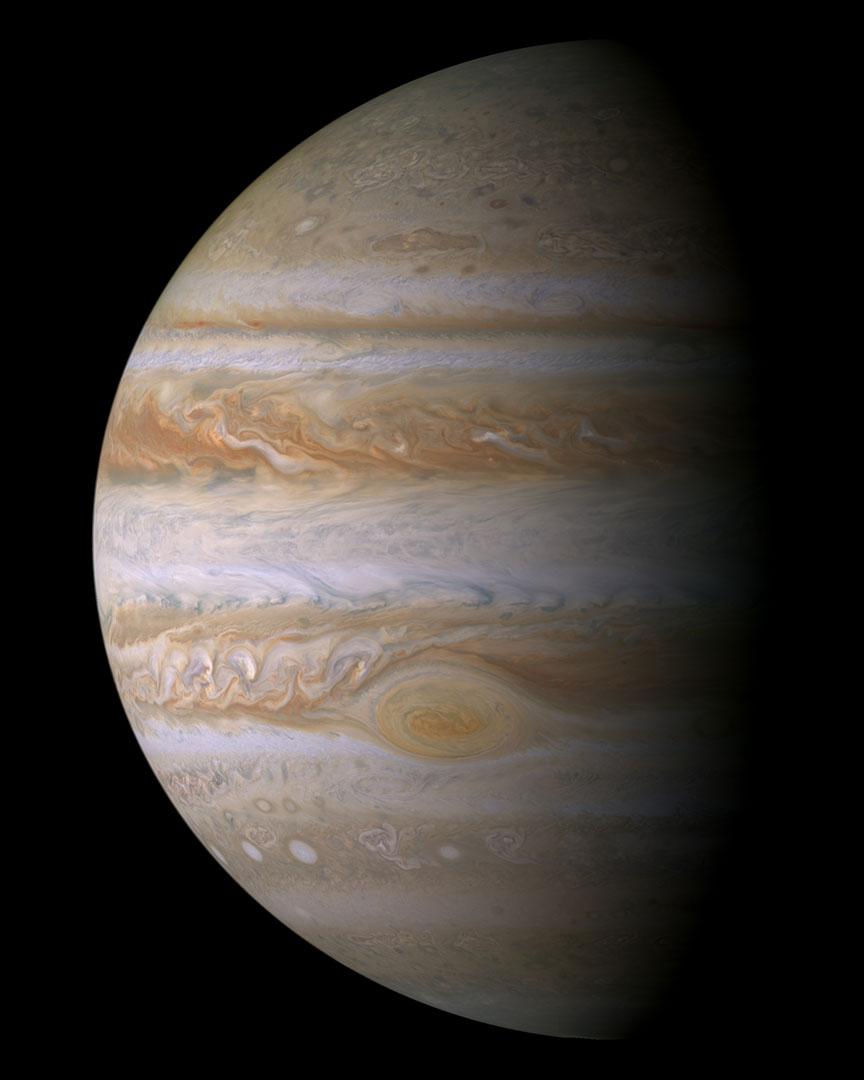 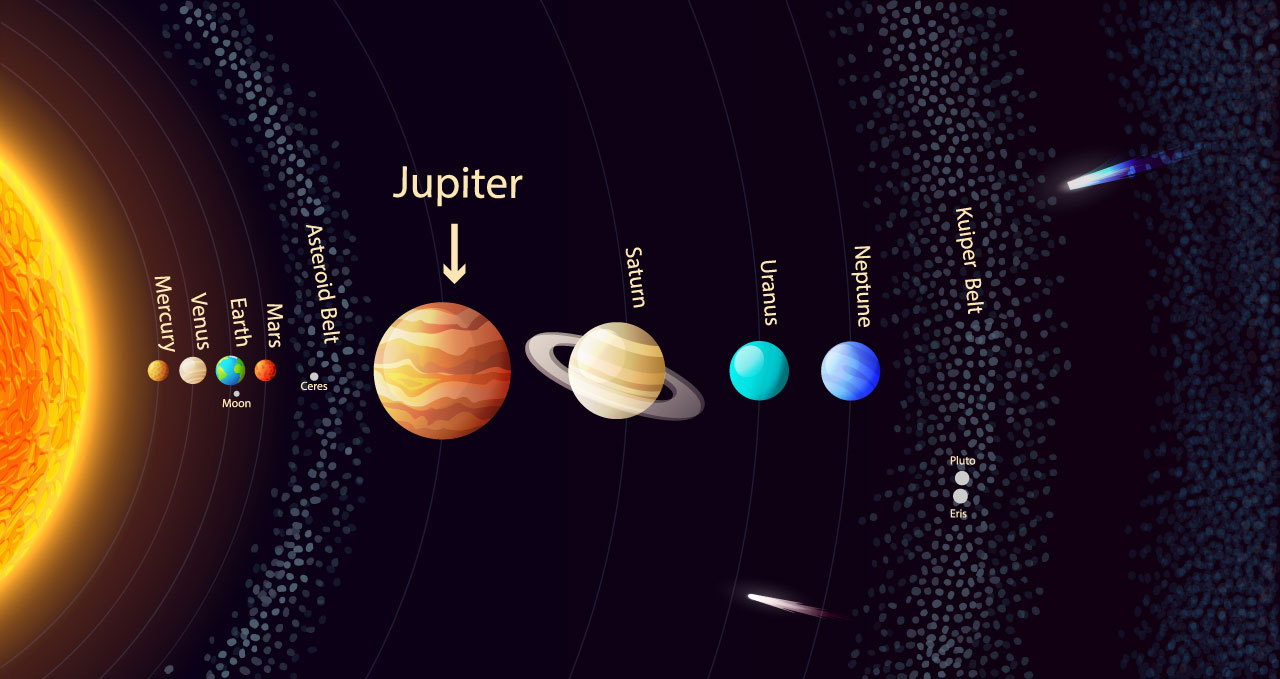 Jupiter is a gas giant planet. Of the four gas giants, Jupiter is closest to the sun.
shooarts/​Shutterstock.com 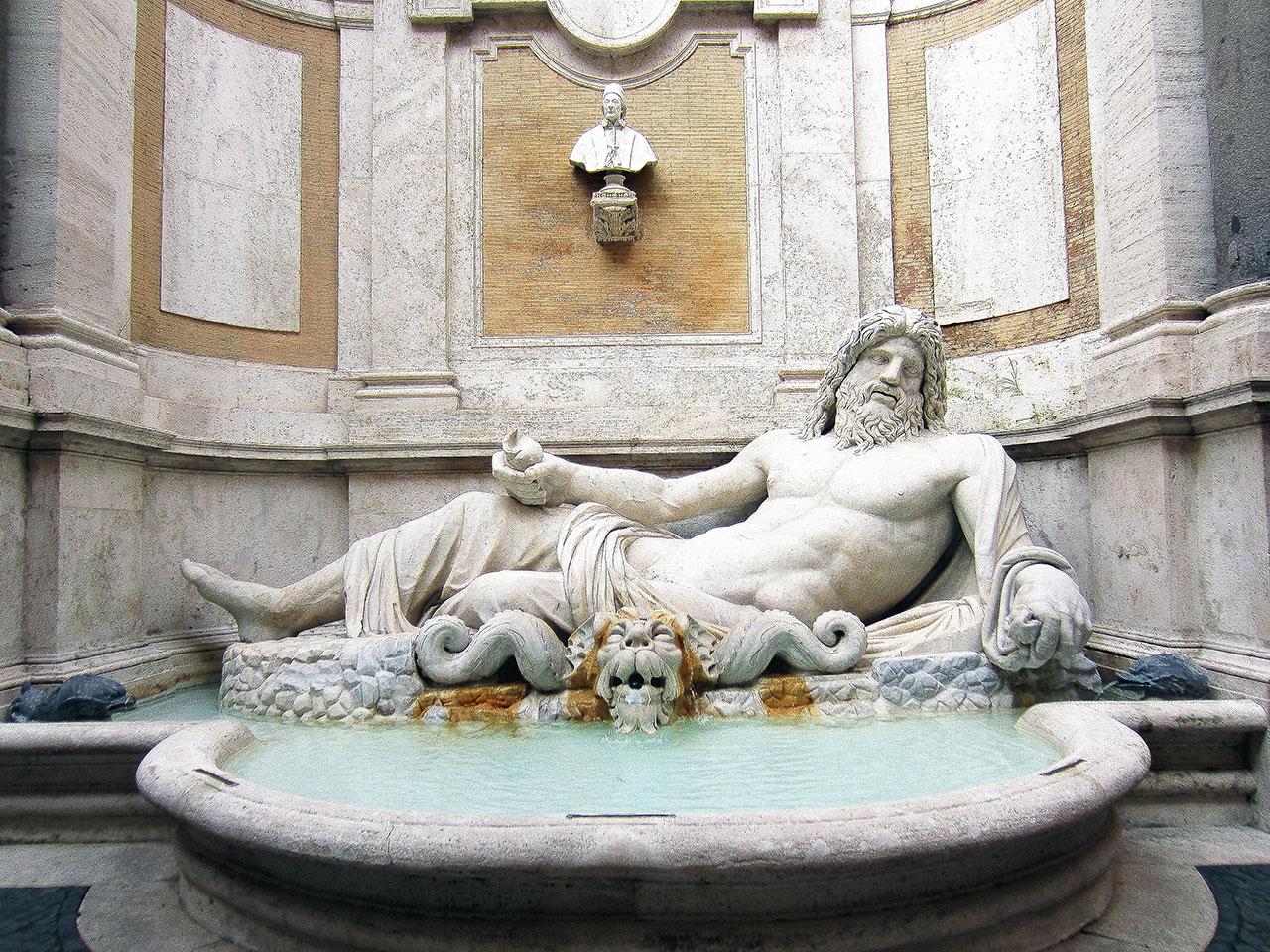 As the largest of all eight planets, Jupiter is the “king” of the solar system.
Ivy Close Images/&#8203Alamy Stock Photo 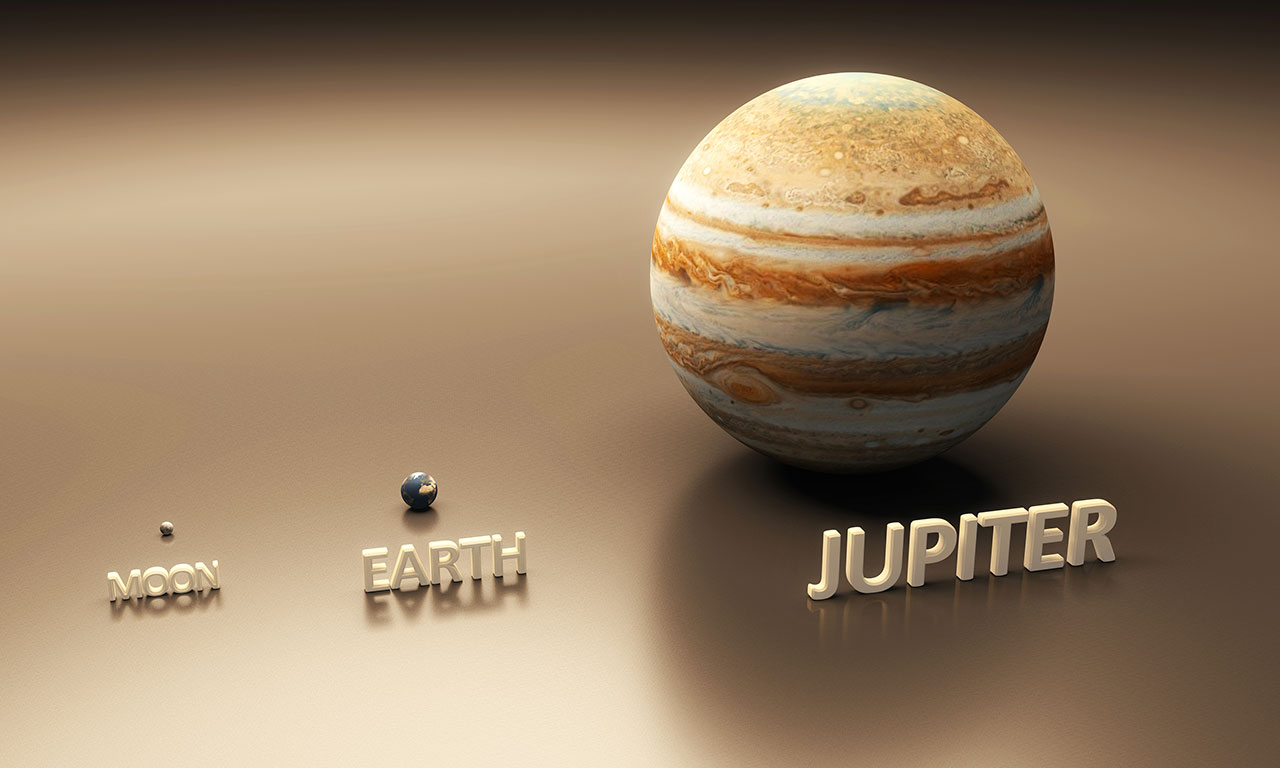 Jupiter is so large that you could fit more than 1,300 Earths inside of it!
Tristan3D/​Shutterstock.com 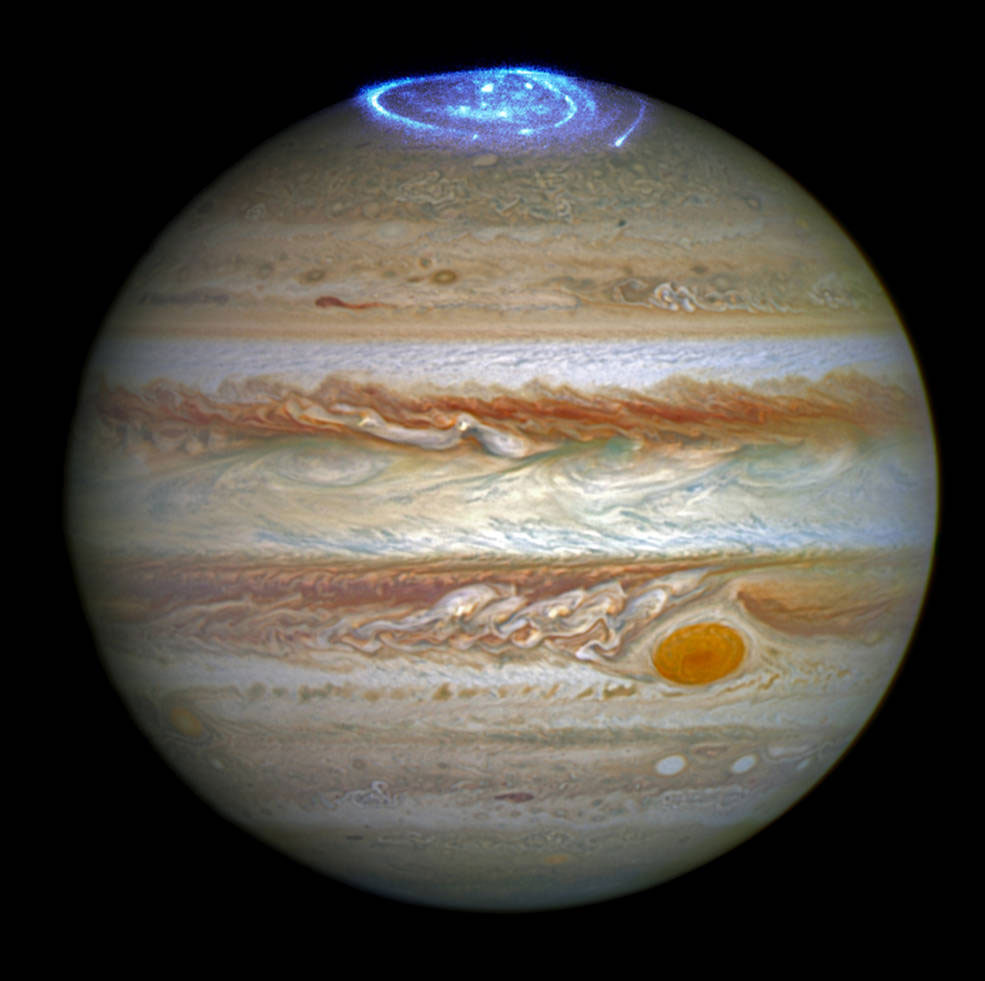 When energy from the sun hits Jupiter, it can create bright lights around the planet’s north pole.
NASA, ESA, and J. Nichols (University of Leicester)